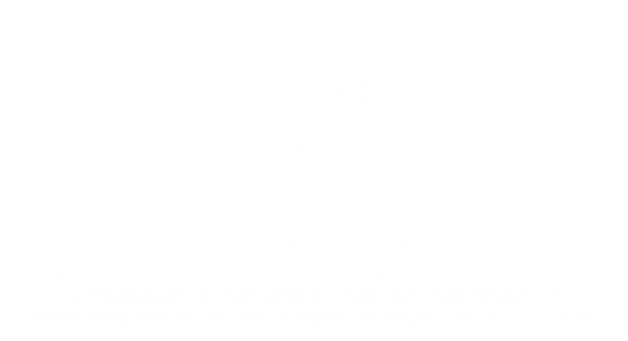 Meet the ShinshinimBe a Host Family 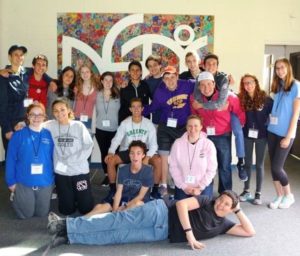 A Shinshin is an 18-year-old Israeli emissary who defers their army service for one year to volunteer in Jewish communities abroad with the goal of educating people of all ages about Israel and Israeli culture. They teach about Israel through creative programs and challenging discussions, bringing an authentic Israel experience to the community they serve.

Their Work in the Community 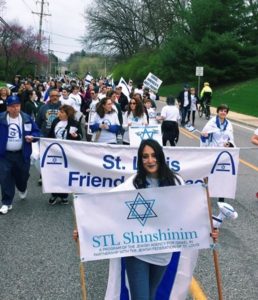 One of the main objectives of bringing Shinshinim to our community is to encourage Israel engagement through educational programming, through formal and informal social interactions, and by building relationships with community members.

The Shinshinim serve as Israeli cultural ambassadors throughout the community, and the program ultimately builds a bridge between Israeli youth and Jewish communities, creating an educational dialogue between the two, in order to strengthen our Jewish family ties and to build the foundation for a secure Jewish future. 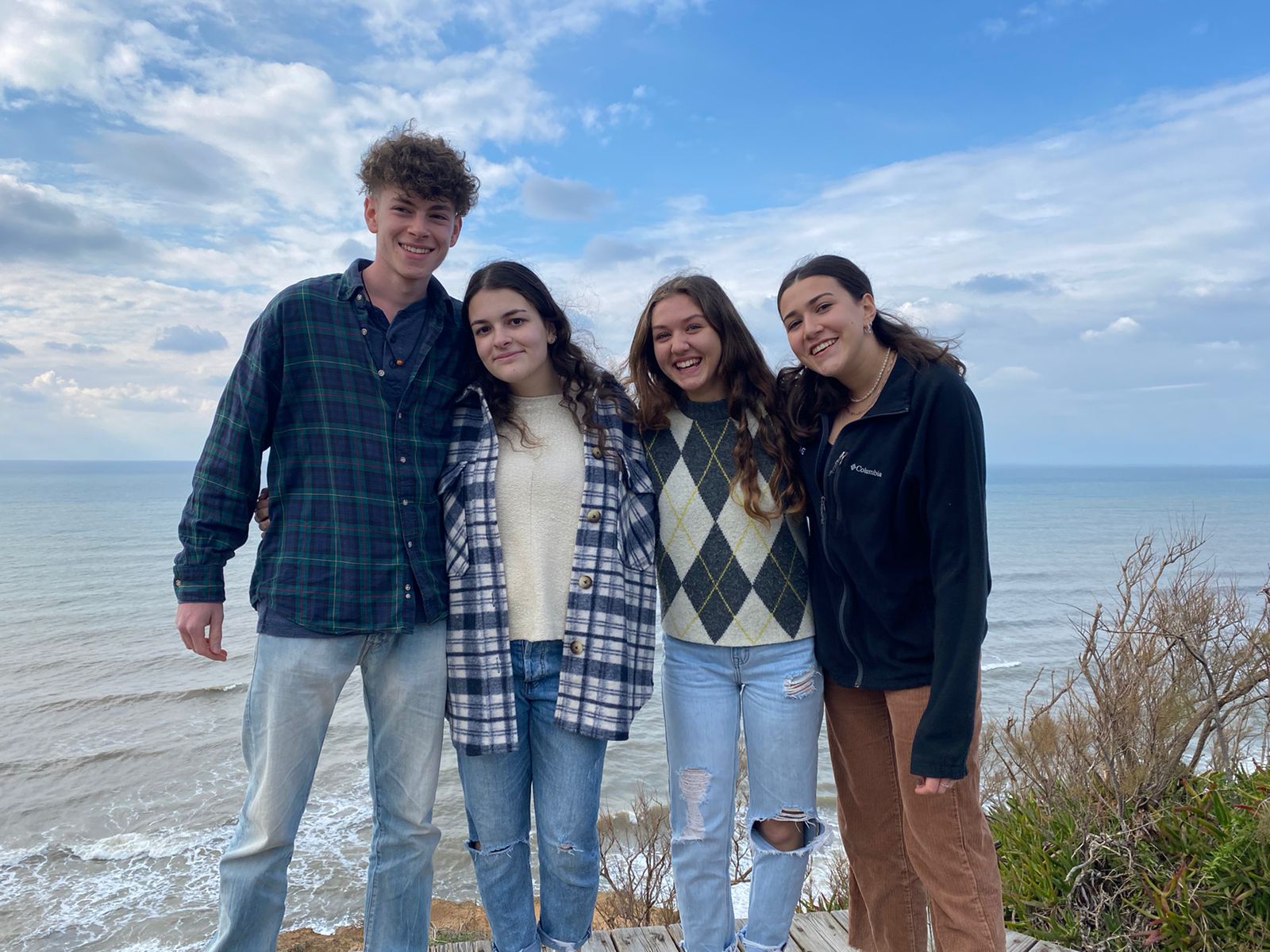 We are so excited to welcome the sixth cohort of Shinshinim to St. Louis! 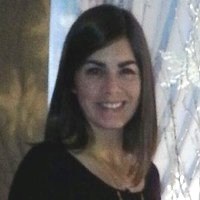 For more information about Shinshinim, contact Cynthia Wachtel at 314-442-3878 or CWachtel@JFedSTL.org.

Newmark to Head Jewish Federation of St. Louis Board

END_OF_DOCUMENT_TOKEN_TO_BE_REPLACED

JProStL’s Annual End of Year Event, S’more than a Feeling, will take place in-person on Tuesday, May 17, from 3 to 4:30 pm at The J’s Staenberg Family Complex Outdoor Day Camp Pavilion.  Participants will network, practice team building skills, get creative and enjoy...
END_OF_DOCUMENT_TOKEN_TO_BE_REPLACED